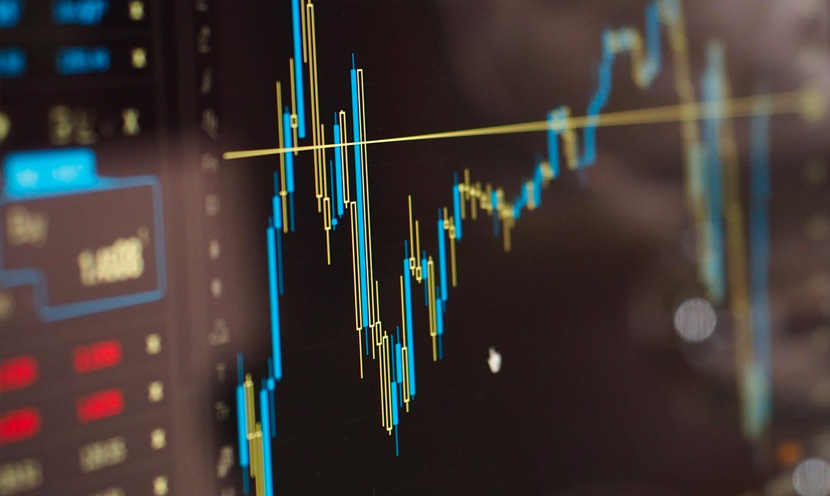 Volatility will always be around on Wall Street, and as you invest for the long term, you must be able to roll with the punches of market turbulence. Rocky moments, fortunately, are not the norm.

Since the end of World War II, there have been dozens of Wall Street shocks. Wall Street has seen 56 pullbacks (retreats of 5-9.99%) in the past 73 years; the S&P index dipped 6.9% during the most recent pullback. On average, the benchmark fully rebounded from these pullbacks within two months. The S&P has also seen 22 corrections (descents of 10-19.99%) and 12 bear markets (falls of 20% or more) in the post-WWII era.

The current bull market has witnessed five corrections, and nearly a sixth (a 9.8% pullback in 2011, a year that also saw a 19.4% correction). It has risen roughly 335% since its inception even with those stumbles. Investors who stayed invested through those downturns watched the major indices soar to all-time highs.

All of this historical data reveals waiting out the shocks may be highly worthwhile. The alternative is trying to time the market. That can be a fool’s errand. To succeed at market timing, investors must be right twice, which is a tall order. Instead of selling in response to paper losses, perhaps they should respond to the fear of missing out on great gains during a recovery and hang on through the choppiness.

After all, volatility creates buying opportunities. Shares of quality companies are suddenly available at a discount. Investors effectively pay a lower average cost per share to obtain them.

Bad market days shock us because they are uncommon. If pullbacks or corrections occurred regularly, they would discourage many of us from investing; we would look elsewhere to try and build wealth. A decade ago, in the middle of the terrible 2007-09 bear market, some investors convinced themselves that bad days were becoming the new normal. History proved them wrong.

As you ride out this current outbreak of volatility, keep two things in mind. One, your time horizon. You are investing for goals that may be five, ten, twenty, or thirty years in the future. One bad market week, month, or year is but a blip on that timeline and is unlikely to have a severe impact on your long-run asset accumulation strategy. Two, remember that there have been more good days on Wall Street than bad ones. The S&P 500 rose in 53.7% of its trading sessions during the years 1950-2017, and it advanced in 68 of the 92 years ending in 2017.

Sudden volatility should not lead you to exit the market. If you react anxiously and move out of equities in response to short-term downturns, you may impede your progress toward your long-term goals.

Kendall Capital is a wealth management firm providing financial advisory services in the Washington, DC area to individuals and families with assets of more than $500,000.